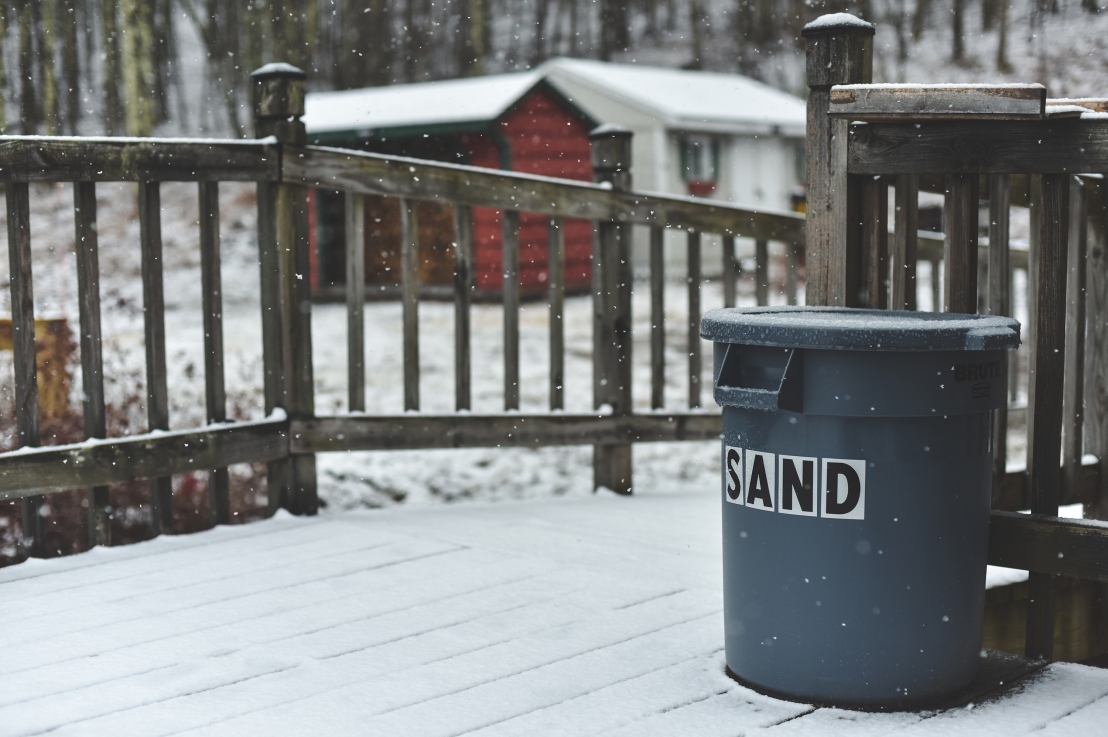 I’ve been wondering what my next post should be about on this blog. In my last post, I wrote that I wanted to transition this space into one that encompasses more about life in general, with not necessarily such a narrow focus on running. There are still running-related things I want to write about: plantar fasciitis, how to work out when you can’t run, playlist recommendations. I will write about these things and I will also write about other things.

My parents were writers. Not published authors, but I would consider them writers. My mother’s frozen-in-time twitter bio reads, in a surreal present tense, “I write; therefore, I write.” She kept a few blogs throughout the years – none had many readers but she didn’t mind, as long as she had places to record her thoughts. In 2011, she began a project of writing a poem a day for 1001 days. She self-published two books of poetry.

My father was an English teacher, a lover of language, a master of grammar and syntax, and would never hesitate to gently correct me if I used “less than” instead of “fewer than.” I credit both of my parents for not only my linguistic preciseness but for my love of reading and writing.

In the months before his unexpected death from COVID-19 last April, my father had been talking about starting a blog. He had unofficially retired from teaching and found himself spending more time at his home in upstate New York, with more time on his hands than he was used to. I encouraged him to start a blog on WordPress, using whatever knowledge I had gained over the years with this one to give him tips on starting his own. He said he wanted to write about his travels. Mostly I think he just wanted something to do.

Last January, right after the start of the new year, he emailed me a draft of a blog post. He wanted to make sure it was a good length, writing, “What do you think of the length of Blog 1? It’s about 460 words.” I told him the length didn’t matter. I read it, of course finding no grammatical or spelling errors – not that I was expecting to. I told him I thought it was perfect.

I regret that he never got around to posting it. He never started his blog. So today, I would like the world (or as much of it as I can reach) to read his post. I want people to see what a fine writer he was, and maybe gain a deeper understanding of what drove him to build a house in a small town called Andes in the 1980s, a place he loved dearly, a house that my family and I will continue to cherish.

Here is my father’s first and only blog post, in its original and unedited form. (Porch photos taken by me at his house last March, while he was in the hospital.) 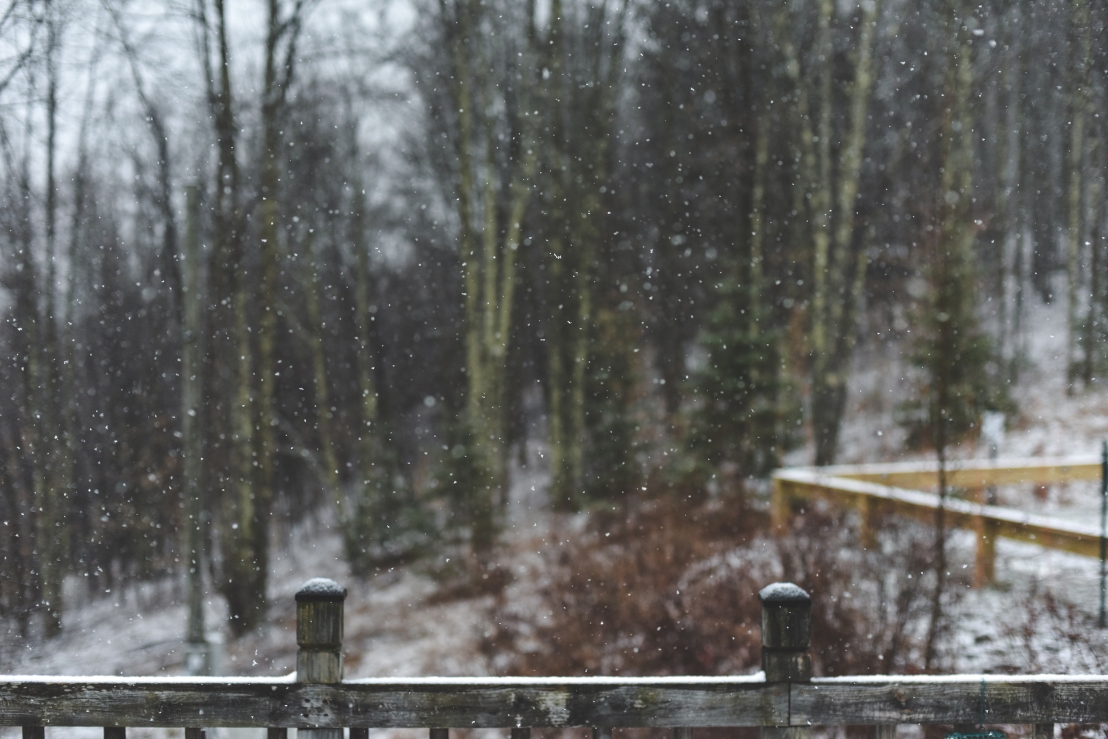 The following was written in January 2020 by Charles W. Scott in Andes, NY.

Distance has a finite measurement: twelve inches equals one foot. Except in Andes.

I discovered Andes, New York when I was looking for a future retirement place. Life on Long Island, New York was a necessary evil because that’s where I was employed. Divorced, I wanted to remain close to my daughters. The evil part came with the taxes, the traffic, and the encroaching urbanization of this finger of land, 118 miles long and just 23 miles wide, jutting into the Atlantic Ocean from Manhattan to Montauk. If you traveled by car on Long Island, odds were that you were going East-West or vice versa, torturing that commute into hours. You planned your journey not by your timetable but by the hour of the day. Rush hour meant all of daylight, into night.

One day I found myself free of traffic congestion in Andes. Distances were measured in miles, not in minutes, because I was no longer pressed for time. In the car were my daughters. As we drove down Main Street, one of them asked, “Dad, where do people buy food?” Suffice it to say that this Main Street had no supermarket, gas station, or other emblem of civilization. In truth, the nearest supermarket was a 30-minute round trip.

I turned off Main Street onto a backwoods road just to give my kids a sense of the area. As I drove, walking on the road toward my car was a man who smiled and waved at us. There was silence in my car for a few moments until my supermarket-asking daughter wondered out loud, “Who was that?”

More brief silence. Then I responded, “I don’t know.”

My daughter insisted, “Why did he wave at us?”

“I don’t know. Maybe he was being friendly.”

Clearly, my daughters were confused. Like me, they grew up in a suburban environment often venturing into New York City. When you rode the subway, for instance, you avoided eye contact. Sitting across from a stranger in the subway car was not problematic since you had the overhead ads to scrutinize. You pretended to be mesmerized by anti-acid remedies. You never actually looked at anyone across from you. You never stared. You never smiled. You certainly never waved.

So here I was in my car with my kids trying to justify why this pedestrian stranger in Andes (157 miles from Manhattan) was being friendly. Odd thing was, he started waving when my car was a good distance from him. On Long Island, you never acknowledged a person until he was right up close and personal. In Manhattan, you kept your head down and just kept on walking. In Andes I can’t imagine anyone would do that. Here, distances are personal, whether close or far.