This might be the busiest couple weeks of my life, hence my lack of recent posts. Of course, I have managed to make time to run, because priorities. Work. Run. Sleep. Eat. Pack. Maybe shower.

I am moving this weekend. After 17 months living at my mom’s house on Long Island, I will be moving back to the place I called home for 19 years: NYC. I knew this day was coming, but it’s hard to believe it’s almost here. It seems a lifetime ago that I decided to stay with my mom and drive her around for what we thought would be two or three months of cancer treatment – simple treatment, we were told, but it would impede her ability to drive. Of course, those two or three months turned into 11, and then she died. And there is no longer a need for me to live in her house.

It’s been a bitch of a commute, anyway. I’m sure I’ve mentioned it on here more than I care to admit, but it’s about an hour and 45 minutes each way. I get home at 9pm. I wake up at 5am. And, as some of you know, I am now the sole owner of my mom’s dogs, who sit alone for 13 hours a day, except for the lovely dog walker who comes once in the afternoon, and my dad who sometimes stays with me but not always.

So it’s back to the city I go. It makes sense. I work there. I don’t want to live so far from my job and I don’t want to work so far from the dogs. I want to sleep more than five hours a night. I need more sleep. I’m honestly surprised I haven’t gotten sick more this past year. Only two minor colds in the past two years. Maybe my body really is a machine.

I had an estate sale this past Sunday, which is just a fancy way to say I had a yard sale, only indoors. I didn’t move as much furniture as I’d hoped, but I did sell a lot of artwork, knick knacks, smaller stuff. It was good. I’m glad I did it. One woman said it was the cleanest estate sale she had ever attended, which made me extremely proud.

At one point during the day, while helping someone carry a heavy piece outside (it might have been the electric fireplace, good riddance), I stepped weird and hurt my left foot. It wasn’t a sudden pain, but it slowly hurt too much to stand. I put ice on it and limped for the rest of the day. I was still limping a bit Monday, so I bought an ankle/foot compression sleeve and some Epsom salt, elevated it most of the work day, and iced it again at night. It’s much better today. I never even used the Epsom salt.

I honestly started this post intending to write about my weekend runs. Is it too late? It’s very far down the post at this point. What the hell, you’ve come this far.

FRIDAY: 6.2 easy miles. Same as last Friday. I love that doing a 10K feels so normal now. For a long time, 3 or 4 miles was my “regular run,” and anything more than that, like 6 miles, seemed “long.” Now, 5 or 6 miles seems “regular.” It’s fun how that happens. What feels normal keeps changing. I think that happens the more you gradually push yourself, no matter what it is, right? Keep moving the goal posts, and after a while, the old standards no longer apply.

SATURDAY: 8 mile tempo run. This was fun. Normally I start and end at home, but this day I decided to end my run at my nephew’s soccer game in another area of town. Both of my nephews here in Northport (ages 5 and 7) play on soccer leagues and I like to go to their games if I can. The one who was playing this morning – the 5-year-old – is seriously a beast on the field. I swear he’s going to be a pro athlete someday, or at least one of those dudes who does ultra marathons every weekend and opens beer bottles with his teeth as a party trick. 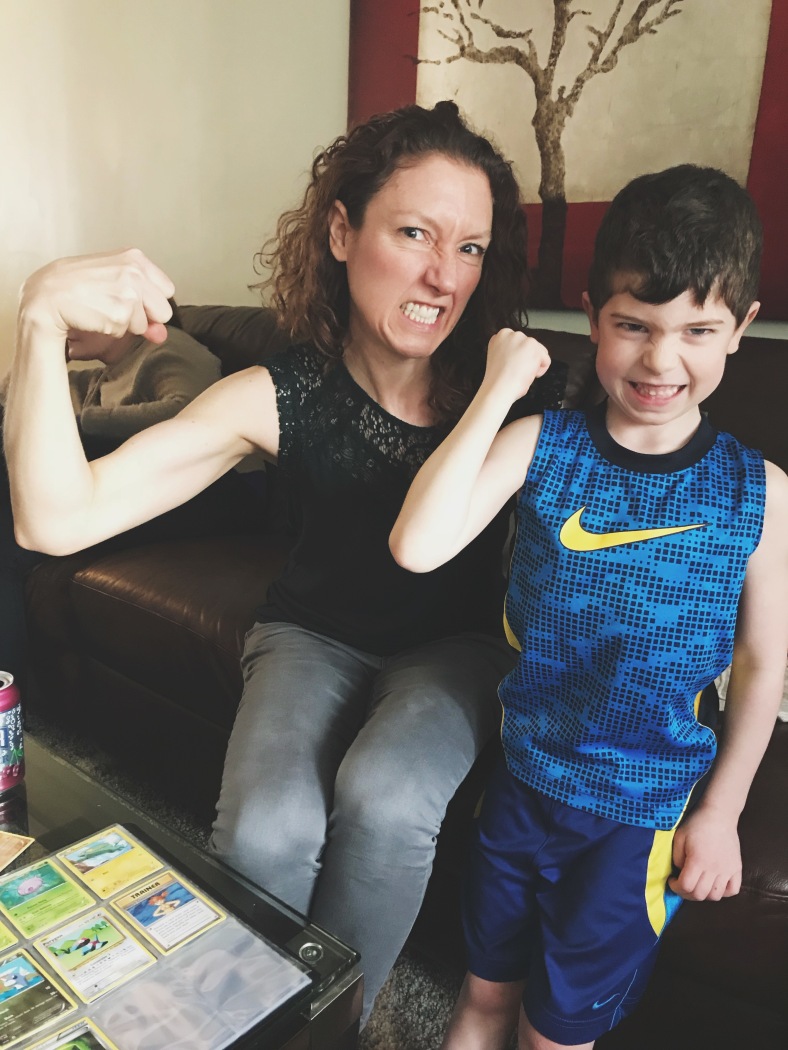 One day he will be stronger than me

So I decided to first run 3.5 miles to Crab Meadow Beach. I’ll miss running here. It’s a nice, flat route, and beaches are so peaceful when there aren’t pesky humans in them. 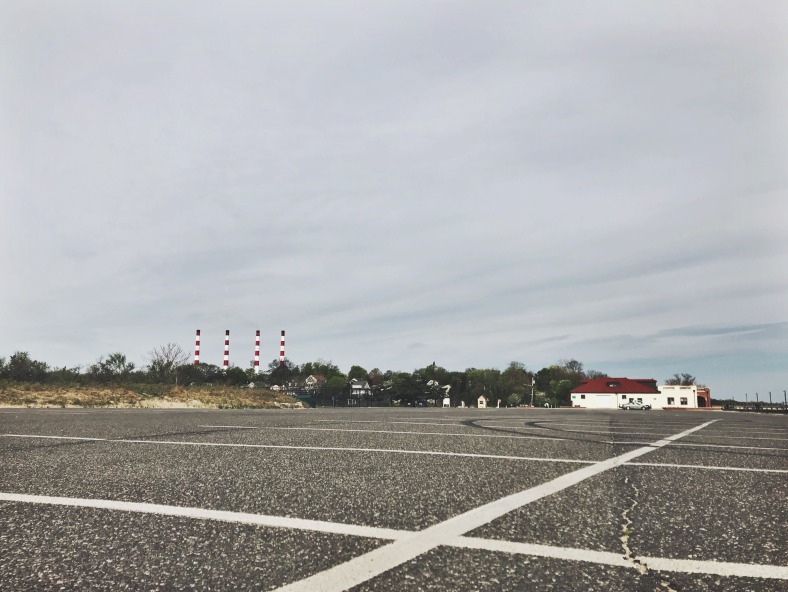 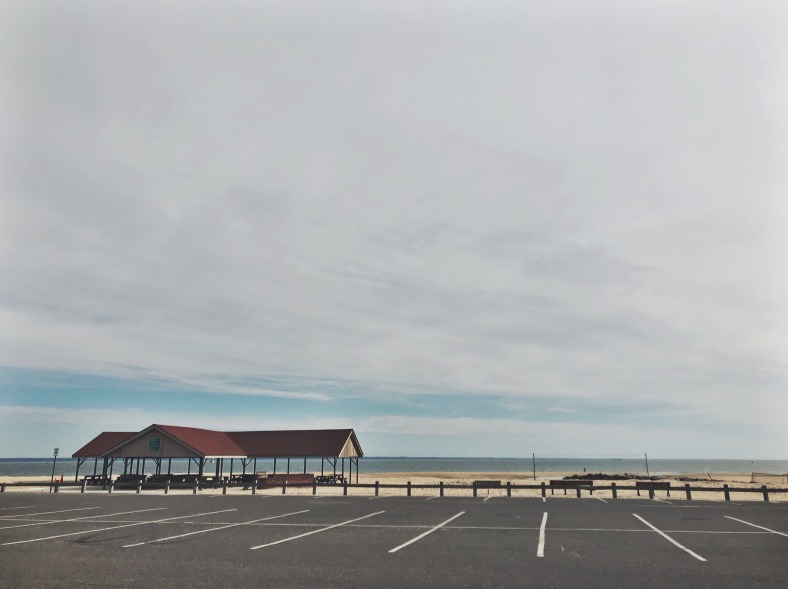 Then I ran back along the same road for a stretch, then up a long hill to a nice view of Long Island Sound, then down a steep hill into a neighborhood which is nestled up alongside the bay and informally known as “The Pit” because a long time ago, it was literally a sand pit. Now it’s where rich people live. It’s also where the soccer fields are.

I started with an easy pace for two miles (9:25 and 9:10), then bumped it to about 8:30 for a while. I really love this type of run. It does involve a lot more looking at my watch than I’m used to, but I’m getting better at feeling it out – I can tell when I’m going a little too fast, and sure enough, my watch will say 8:15; when I feel I’ve slowed a bit, my watch will say 8:40. I tried keeping as close to 8:30 as possible, which feels “comfortably hard,” as they say tempo runs should. For me, at this point in time, 8:30 is the perfect “comfortably hard” pace. Faster than I’d like to hold a conversation, but not so fast that I can’t keep it going for a while.

I had run 3 miles at tempo pace by the time I got to the bottom of the hill I had to run up, so at first I thought I would just be done with the 8:30 pace and run the remaining several miles easy. But once I got down to The Pit, which is fairly flat, I felt I had more in me, so I picked up the pace again in mile 7. My paces for each mile:

Afterwards, I sat for an hour and watched a bunch of 5-year-olds play soccer. My nephew scored a few goals, and was a kickass defense player as well. I wonder which products he’ll endorse when he goes pro. I hope Clif Bloks. I like those and would like some free ones.

SUNDAY: 10 easy miles. This was my long run. It went well. I did 11 miles last week, and this week I’d considered doing 12 or 13. But I had to compromise, because I still had some setting up to do for the estate sale, and I wanted to be back home by 8:45. I set out a little after 7, so I thought maybe it was better to just do 10 and make sure I was back on time. I can always go longer next week. I had knick knacks to get off my hands.

The weather, upper 50s and overcast, was perfect.

I was aware of the fact that this would be my last long run in Northport, at least for a while. I’ve considered the possibility of coming back every few weekends, staying with my sister overnight, and doing a long run here. We’ll see if it will actually happen. It would be nice. I will really miss running here. 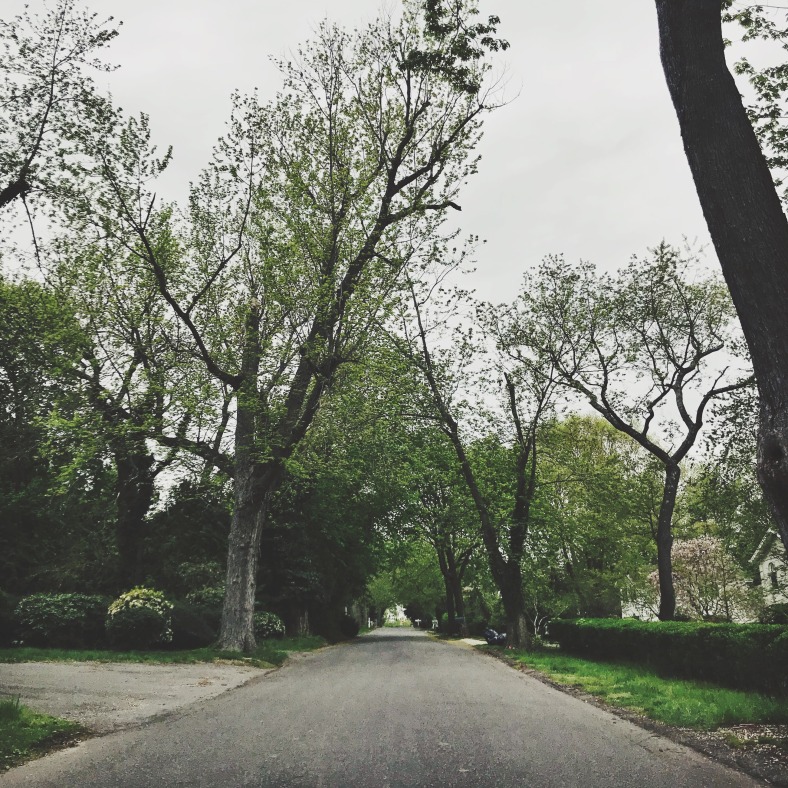 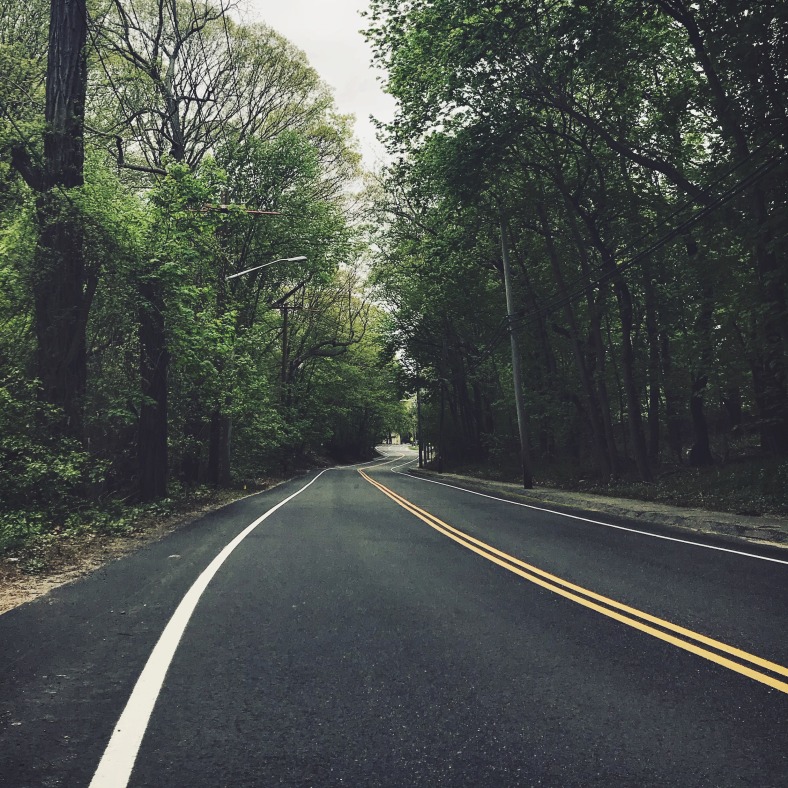 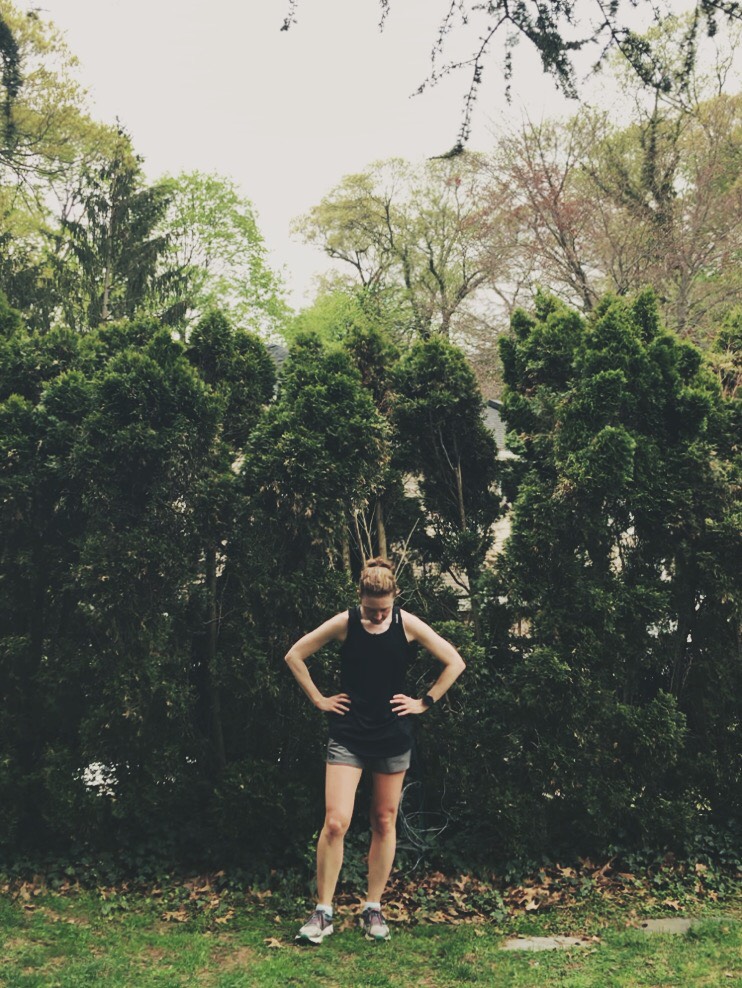 I feel like I’ve been here for so long, even though it’s only been just under a year and a half. A lot has happened and a lot has changed. I’ve lost a mother. I’ve gained two dogs. I found a job I really like. I’ve improved as a runner. I’ve learned how to cook a few things. I’m still the same person I was 17 months ago, only different.

4 thoughts on “Everything Changes and Nothing Stands Still”