Maybe as a result of yesterday’s food overindulgence – whether the emotional guilt or the extra physical energy from all the calories or both – I did two workouts today.

I normally run on Sundays, but it was raining this morning and I really hate running in the rain. I just don’t want to have to worry about my phone or earphones. And running without gear, while entirely possible, is just mmmmmmmmmno. I’m a spoiled brat who needs that stuff. I also hate wet squishy shoes.

Plus, I can always run tomorrow.

So I did a Fitness Blender total body routine I really like that seems to hit every muscle group. And wouldn’t you know, the clouds had parted by the time I was done. Blue skies, 51 degrees out, I had nowhere to be. So I decided to run too.

Given that my legs were kinda tired from all the squats and lunges and burpees, I didn’t think I wanted to do a full long run which, lately, has been about 10 miles. I was in a different kind of mood today. It’s been a, hmm, weird? week. So I felt like doing something weird: I set out with no set route in mind.

In fact, I ran down roads I had never run down. I’m not even sure I had ever driven down them. They’re not even all that far from me – in all I only ran a little over four miles. I ran towards and then through a section of town not far from my old high school where all the houses are big and old and set back from the roads on woodsy yards and towering leafy branches make the entire area look like a little town in upstate New York or maybe even Germany? I’m just guessing about Germany. I’m not all that familiar. But it was different and pretty and new.

I wasn’t even sure where the roads led. I just ran. 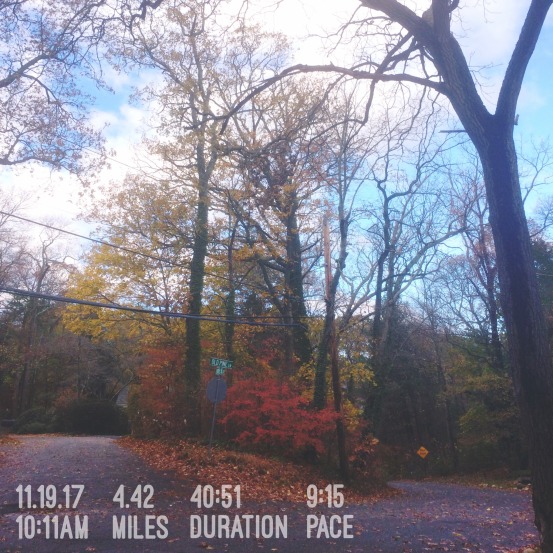 I have never been here 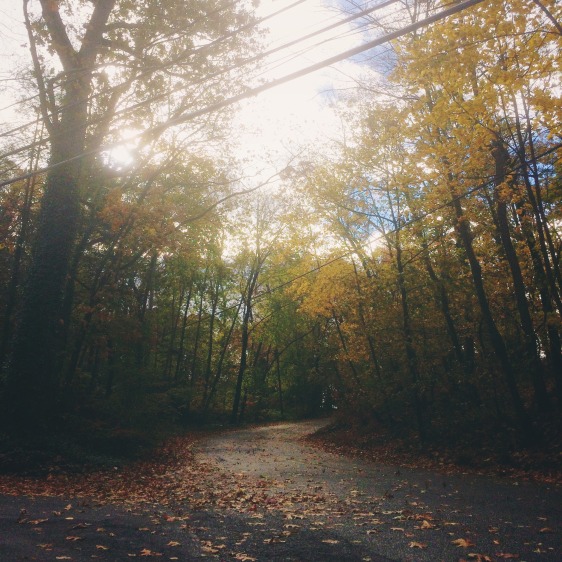 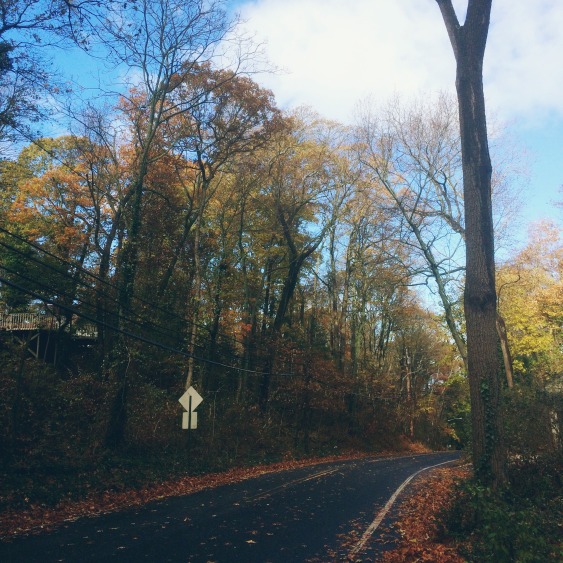 These nice little back roads were so pretty and peaceful and also had the added advantage of being downhill, something I very much enjoyed before realizing that meant an inversely proportional uphill was waiting for me on the other side. Steeper hills today than I’m used to. But that’s okay – that’s the whole point of mixing it up.

It eventually led to a familiar road – 25A. A major road that cuts through my town and most of northern Long Island. Too many cars and not enough shoulder, but I made it out alive.

It was a nice change of pace. I’m glad I did it. It shook up my body and brain a bit.

Do something weird every now and then. I recommend it.